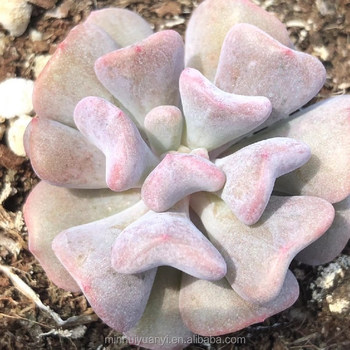 They can be raised in loose, breathable, fertile soil.During the growth period, the temperature can be stable between 15 and 28 degrees, and during the dormancy period, the temperature should be stable above 0 degrees.During the growing period, Snow Elf succulent should also be given sufficient light, water and fertilizer to facilitate the growth of snow fairy succulent stems and leaves.


Send email to us 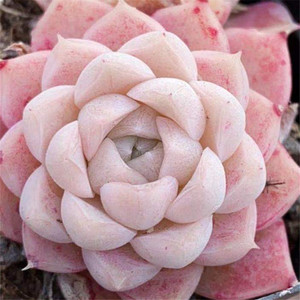